The Economic Empowerment of Women Through Legal Reform (Brussels, Belgium)

On 25 August 2017, MC Academy for Legal Studies (“MCA”) and Women Lawyers Group Middle East (“WLGME”) signed a Memorandum of Understanding in which both parties agreed, inter alia, to collaborate in promoting the empowerment and professional development of female lawyers hailing from or working in the MENA region. To mark this partnership, the first […]

An Audience with: Myriam Leroy, Journaliste 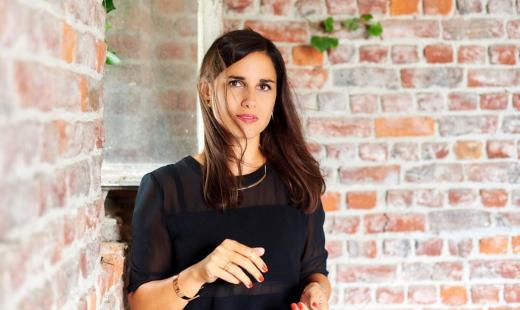 Panel Discussion: Successful Women, the Rule not an Exception 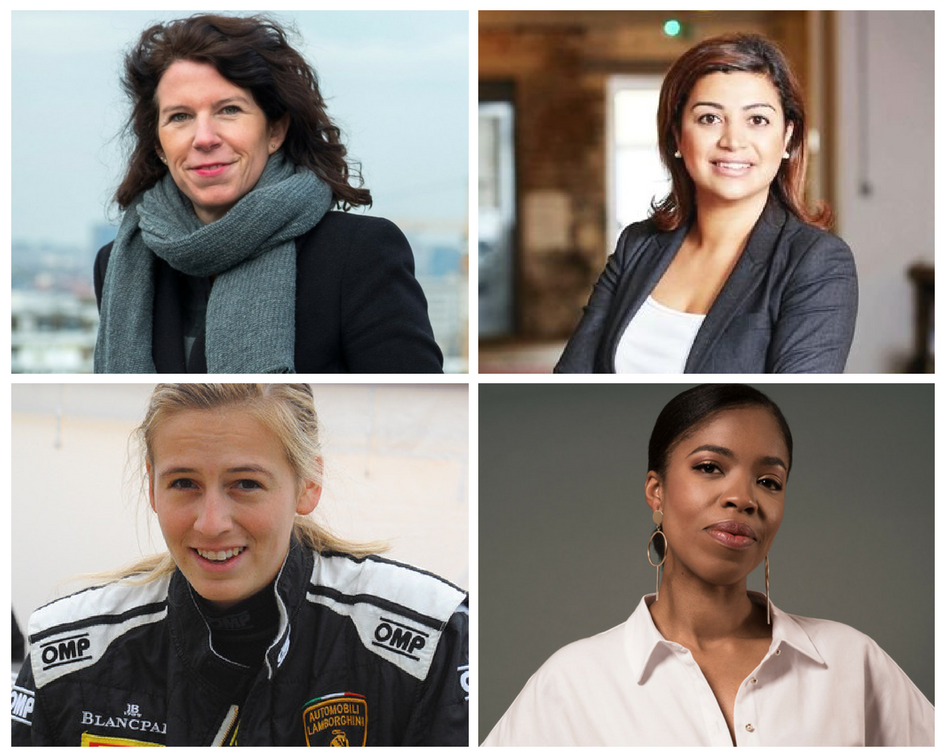 It seems that there are significant inequalities between men and women as active contributors to the economy and as business actors. For one reason or another, women are still relatively marginalised in this respect. This is the result of many erroneous and archaic ideas and beliefs that spawned from one generation to another.  One lingering […] 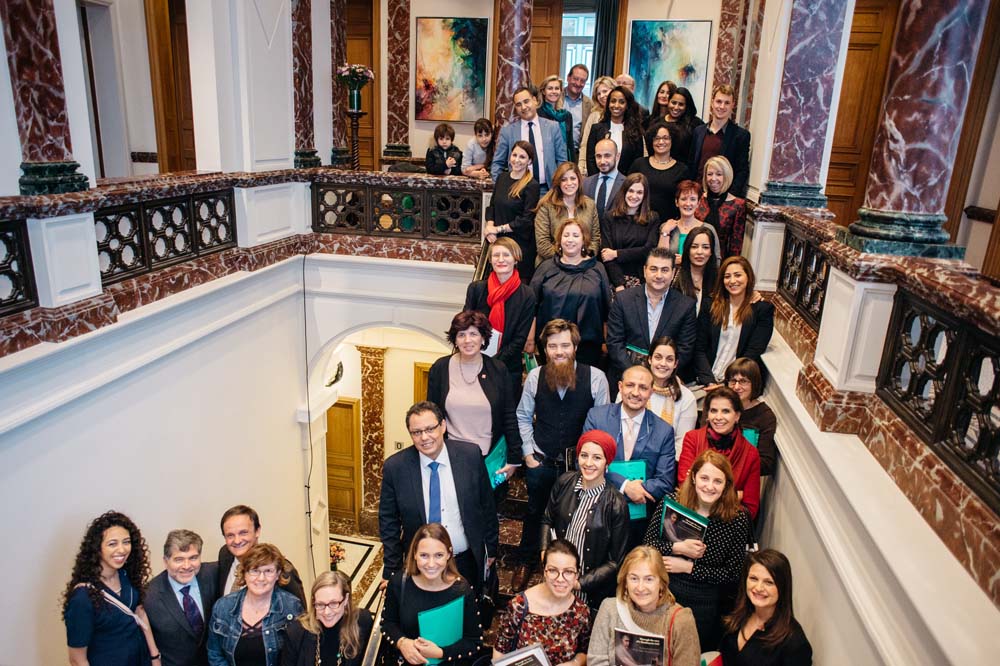 Womenpreneur and MC Academy for International Legal Studies are joining forces in recognition of their shared vision of empowering women in the Middle East and North Africa (MENA) region. This collaborative project will focus on enhancing effective participation of women in all aspects of business and entrepreneurship in the MENA region, including the legal profession. […] 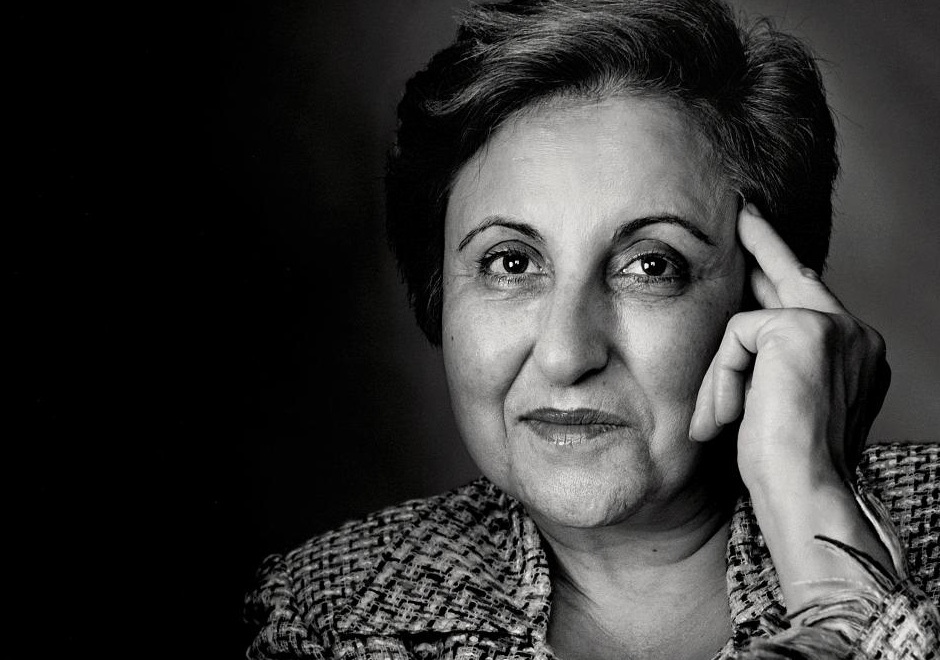 As a result of gender discrimination, women have suffered throughout history: suppression of identify, lack of social recognition, usurpation of legal rights and economic dependence.  We have however come a long way in narrowing the gender gap and thus recognising women’s humanity.  But there is a lot more to be done in our endeavour of […] 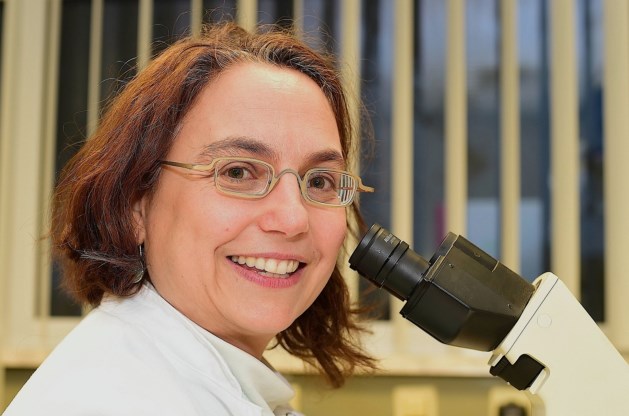 Why people thought women cannot be astronauts? Valentina Tereshkova was the first woman to go into space in 1963. She proved that the sky is no longer the limit for women interested in science or any other field they wish to pursue. However, more than 540 people who have been to space, only 59 of those […]