Inspiration of the month: Marielle Khayat 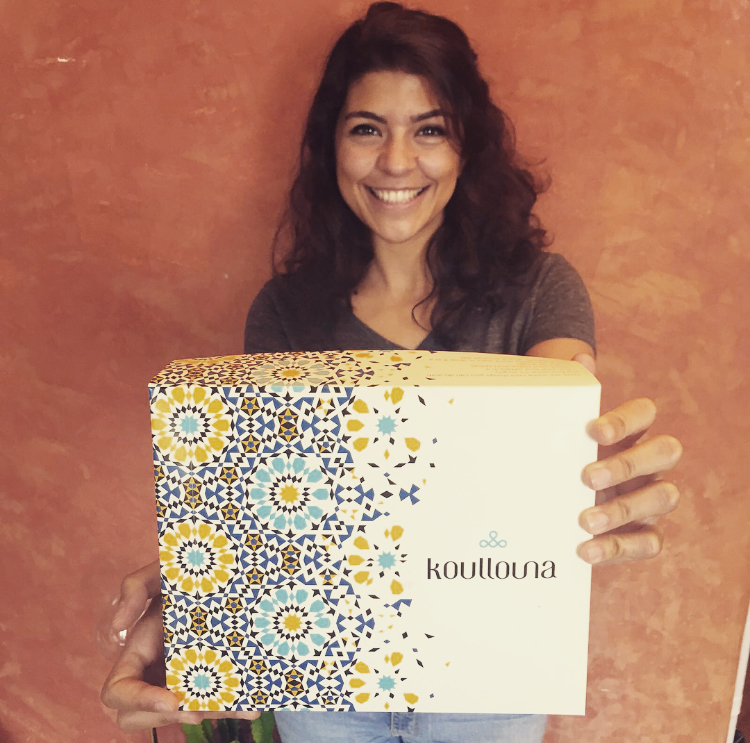 Marielle has been in the innovation, design and entrepreneurship field for 7 years now. After her studies in Management, she left Lebanon and moved around China and the US  before settling in Paris. Throughout her travels, she stayed passionate about highlighting the good things happening in Lebanon. In 2012, she co-wrote Losing Touch, a book about the disappearing Lebanese trades, that depicted the lives of the trade workers of Beirut. The success of this experience was yet another proof of how much power the Lebanese can draw from their love of the country. Today, she is still convinced that being far does not mean being disconnected, and so Koullouna was born! Koullouna is a box that features 6-7 local Lebanese artisans and producers under a specific theme each month. The […] 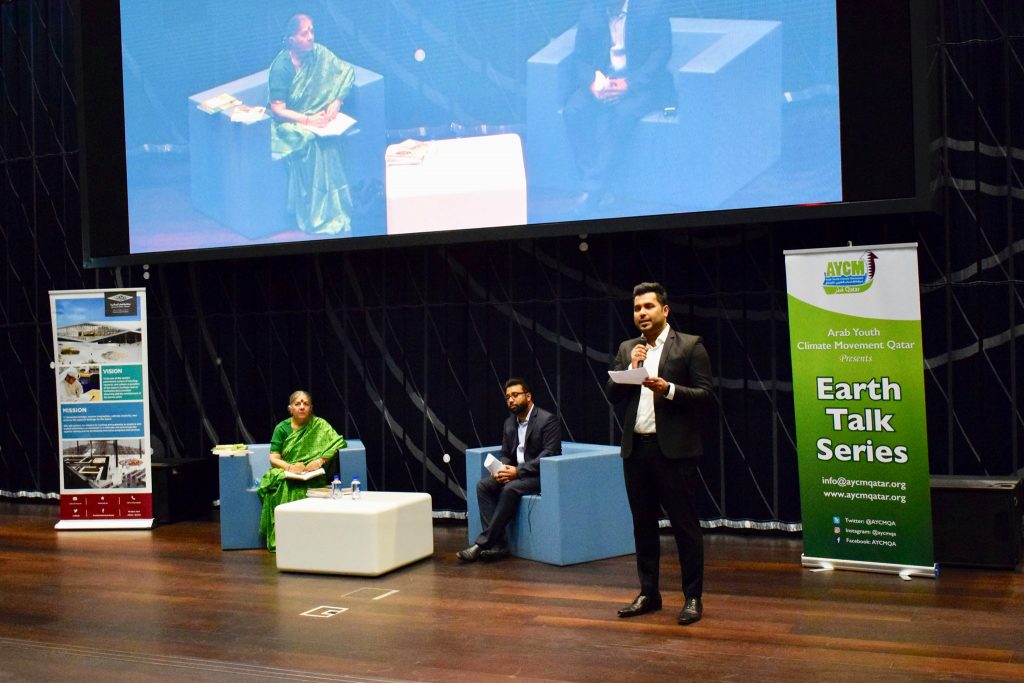 We are excited to announce that One Young World Summit that was held in Bogota in 2017 has nominated Neeshad Shafi, our country representative, to be part of One Young World Ambassador Impact Report. Neeshad Shafi from Qatar is one amongst a few young leaders to drive societal change, take action and tackle some of […] 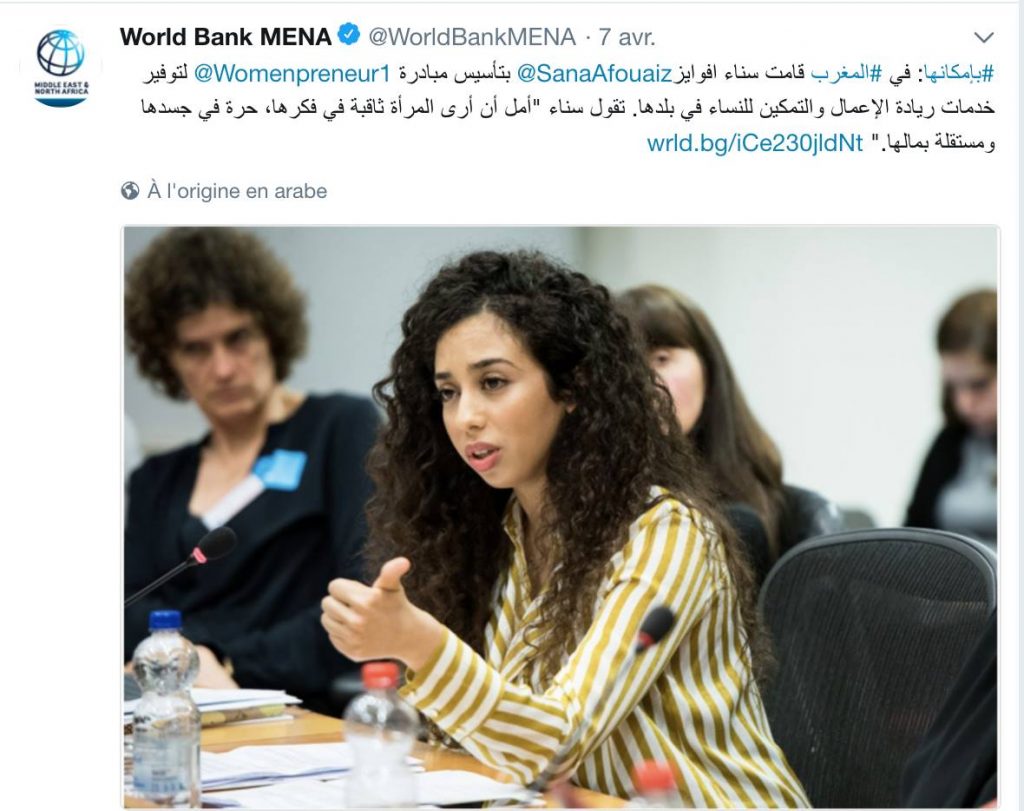 We are delighted to share that World Bank MENA has nominated our Director Sana Afouaiz among 10 women who have inspired change in the MENA region. Across the Middle East and North Africa. Women are incredibly pushing their limits by defying odds and capturing opportunities to lead initiatives that creates an immense impact. Womenpreneur is […] 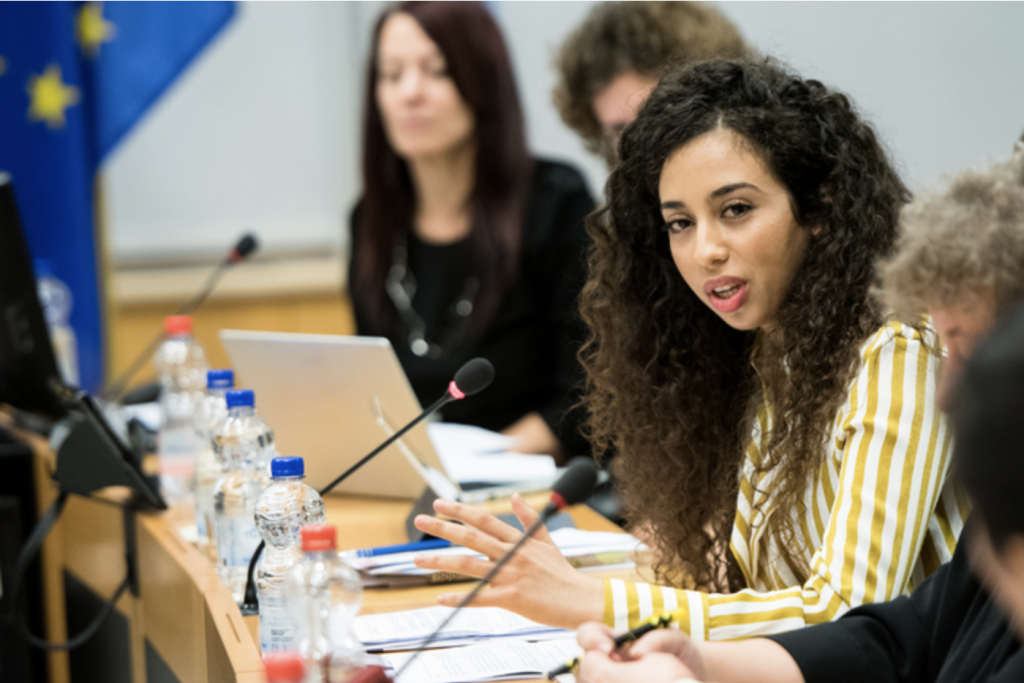 On 31 January 2018,  WEgate invited us to speak at Co-creating seminar in the European Parliament hosted by MP @AngelikaMlinar.  We are excited to be part of this great platform with aim of helping women to excel and exceed. WEgate is a European platform created with the objective to provide women, wishing to start and grow their own businesses, […]

Entrepreneur Middle East : The Magazine That Helps You Grow Professionally 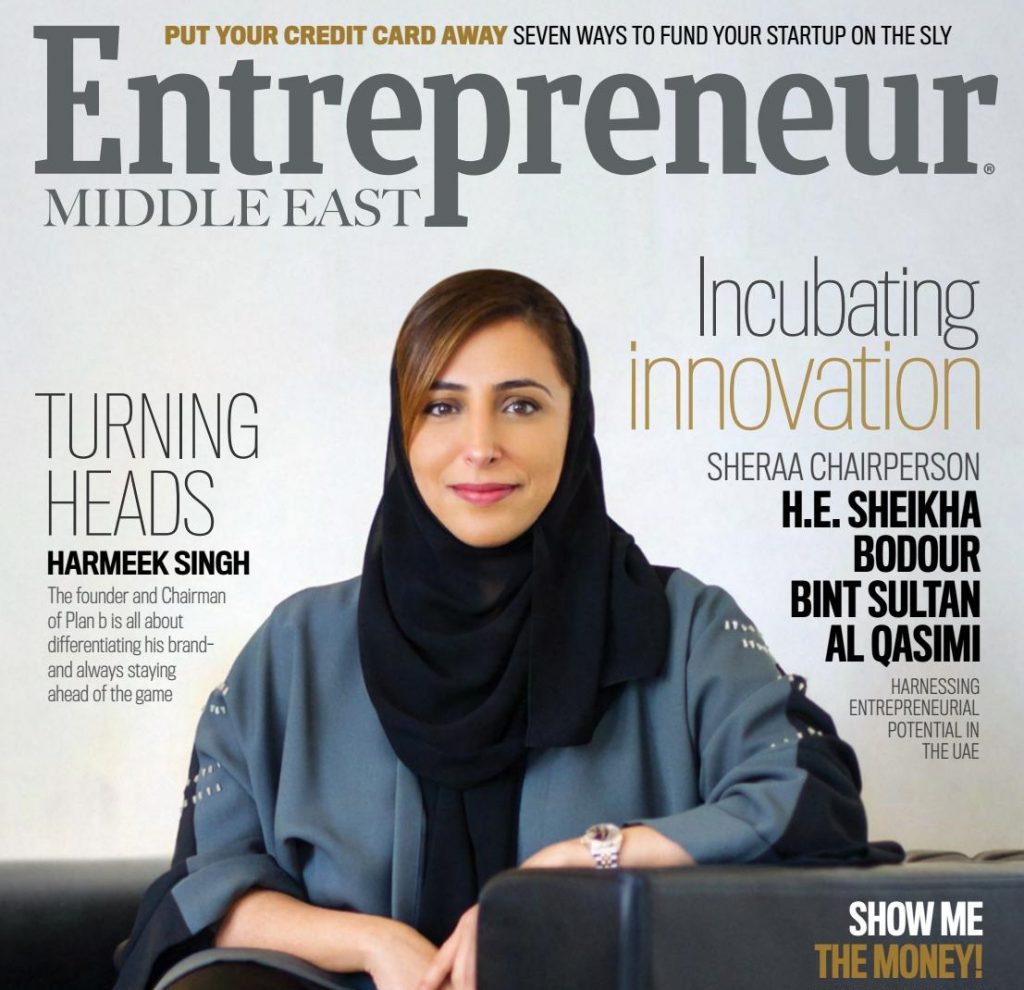 Entrepreneur Middle East is a regional business magazine based in Dubai, United Arab Emirates. It is the guide for the region’s entrepreneurs and future business leaders. You will find the latest news from the business world in the MENA region but also advices on how to start, run and grow your business to its full extent. […]

Womenpreneur Initiative & Women in Business are partnering up to empower #Women 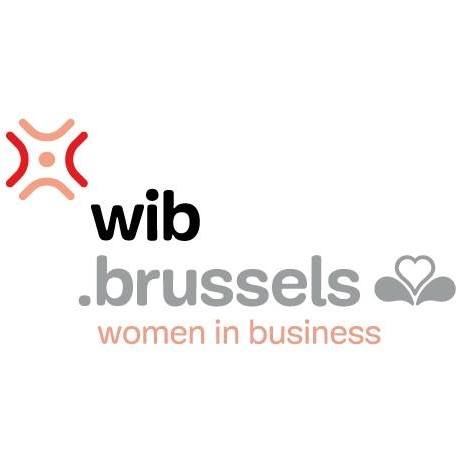 Womenpreneur & Women in Business join forces in empowering women to take their leadership to the next level. The two respective organisations share a common vision for women’s future; to exceed and excel. Women in Business is a platform for female entrepreneurs in Brussels. The organization aims at promoting, supporting and guiding women through their […] 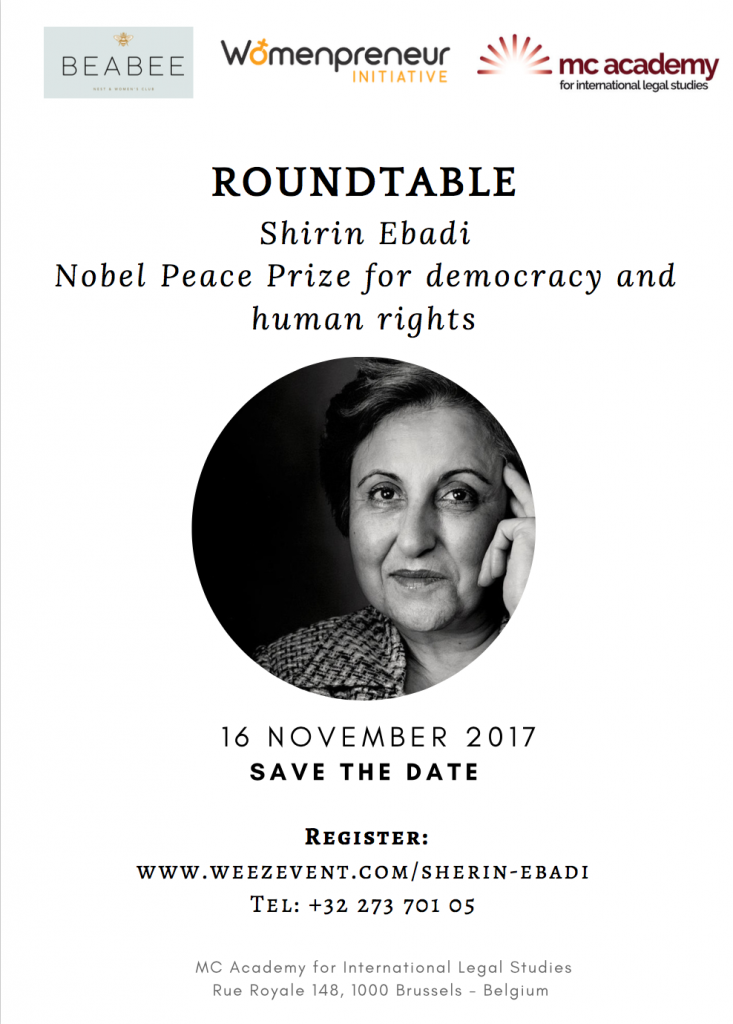 As a result of gender discrimination, women have suffered throughout history: suppression of identify, lack of social recognition, usurpation of legal rights and economic dependence.  We have however come a long way in narrowing the gender gap and thus recognising women’s humanity.  But there is a lot more to be done in our endeavour of […]

As part of Social Enablers celebration of female entrepreneurs who are making real difference in their communities, we are profiling one of the inspiring social entrepreneurs “Sana Afouaiz” who shared with us her inspiring journey on why she created Womenpreneur Initiative as a way to foster women’s economic participation in the MENA region. Woman power […] 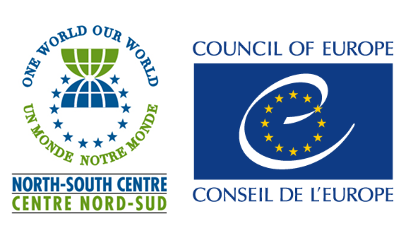 The support will mainly focus on fostering female entrepreneurship initiative in the Middle East and North Africa, the partnership aims also to strengthen the bridge between Europe and the MENA region for women empowerment. Moreover, NSC focuses on supporting actions to increase competitiveness of female led small and medium enterprises through Womenpreneur Professional Entrepreneurial Programme. 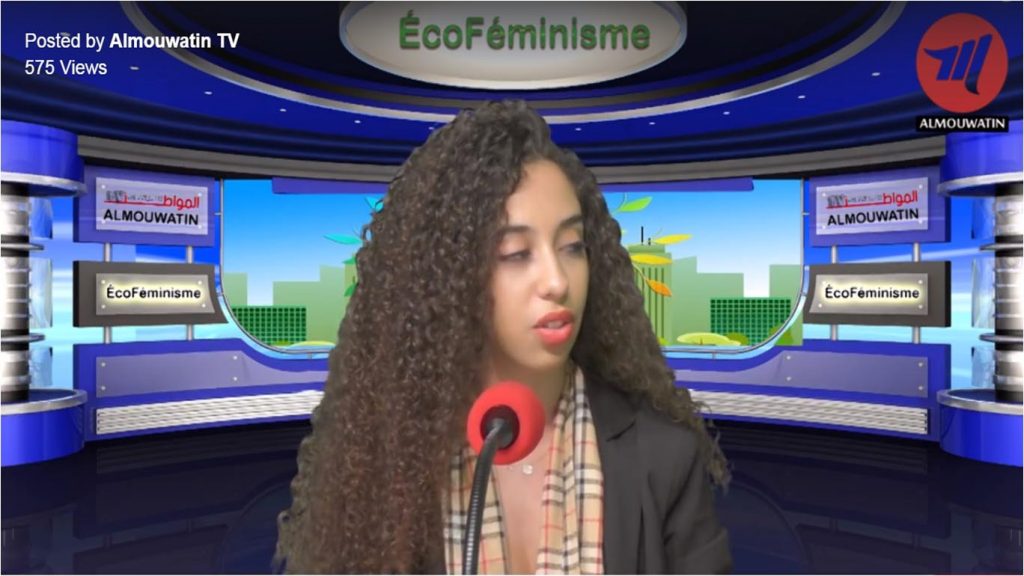