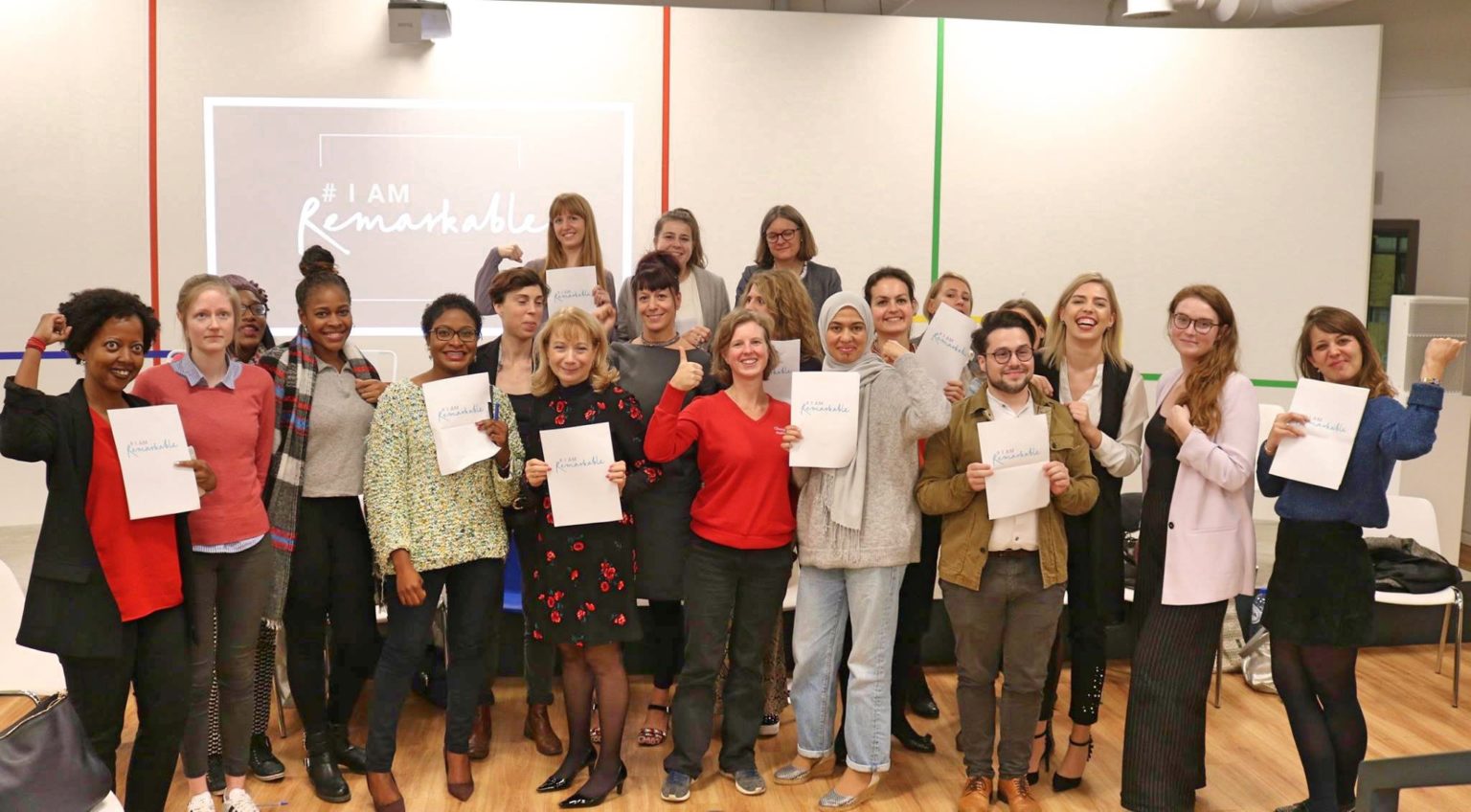 Female entrepreneurship is on the rise. More and more women are unlocking their creative minds to create innovative social businesses.

The issue is: how do they turn their ideas into reality? How do they access to information & investment? How do they deal with social constraints? And how can they tap the full power of new technologies and take part of the digital revolution?

Womenpreneur-Initiative is a Brussels based organisation, Our activities and initiatives are focused on Belgium and MENA (Middle East & North Africa) region, since 2016 we’ve reached and supported more than 15,000 women. 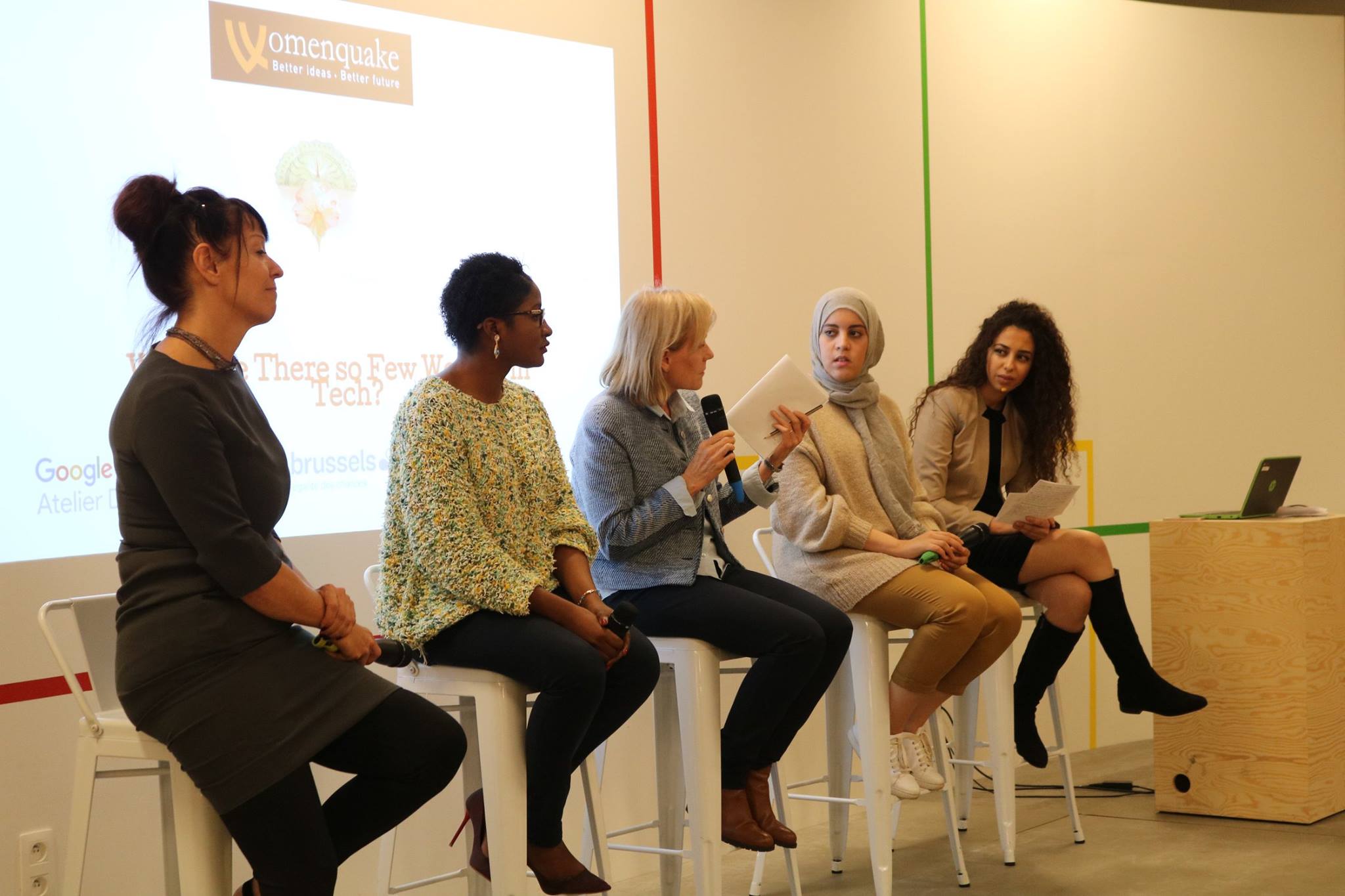 Womenpreneur, Brussels-based organisation, was founded in 2016, and since its establishment has reached thousands of women and convened more than 20 global initiatives across Belgium and MENA region, to drive visibility, social impact, and resources for women in the ecosystem and beyond.

Womenpreneur has been nominated change making initiative by the World Bank, organised initiatives and events for more than 5000 participants in the last 3 years, and has representatives in 10 countries.

At Womenpreneur, we advise United Nations and the European Union, corporate and other international institutions on women’s’ empowerment, inclusion, diversity and gender policy.  Womenpreneur has been named among SE100 most inspiring Social Innovations and Social Entrepreneurship initiatives by Social Enablers. We have been heavily involved in SDGs discussions, helped to draft resolutions and recommendations and designed to promote women empowerment. 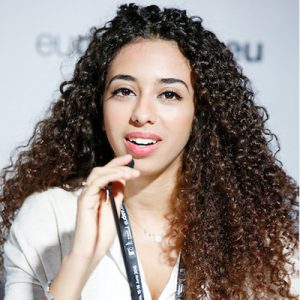 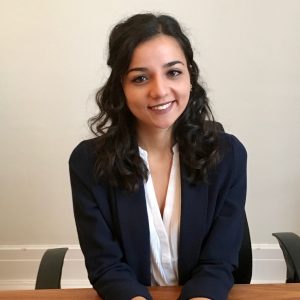 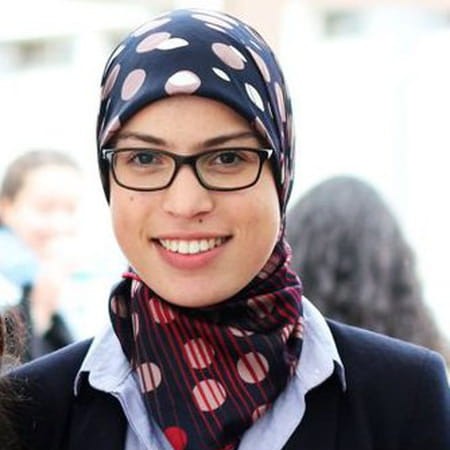 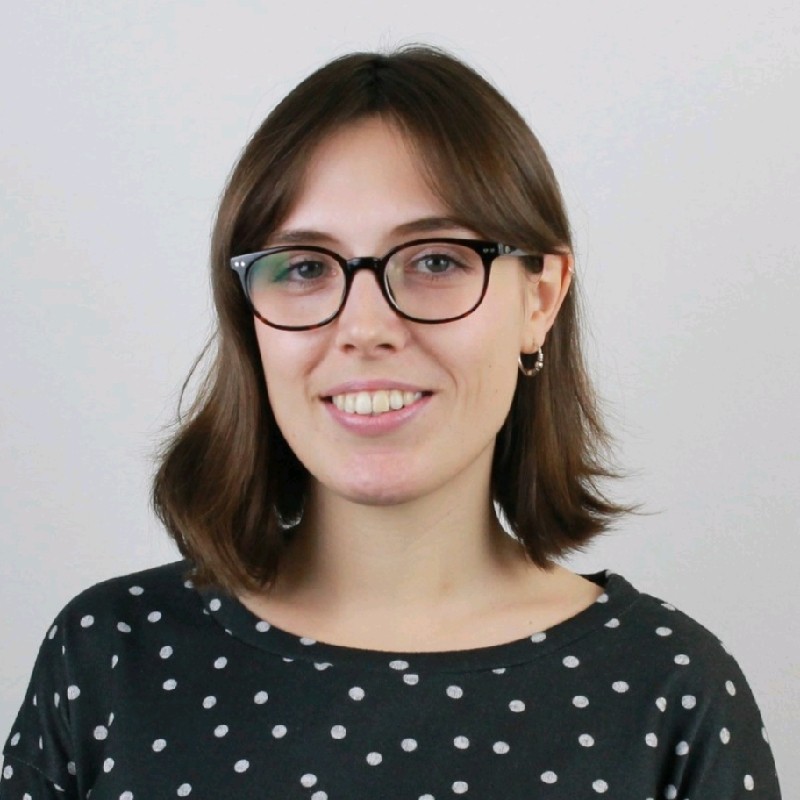 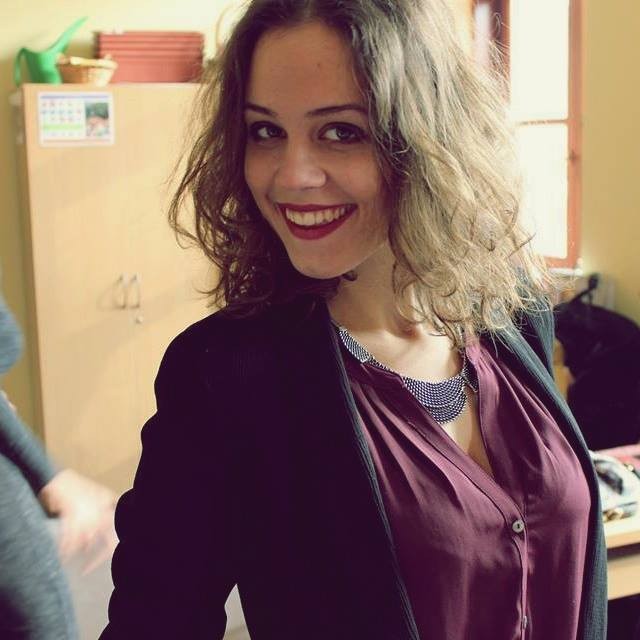 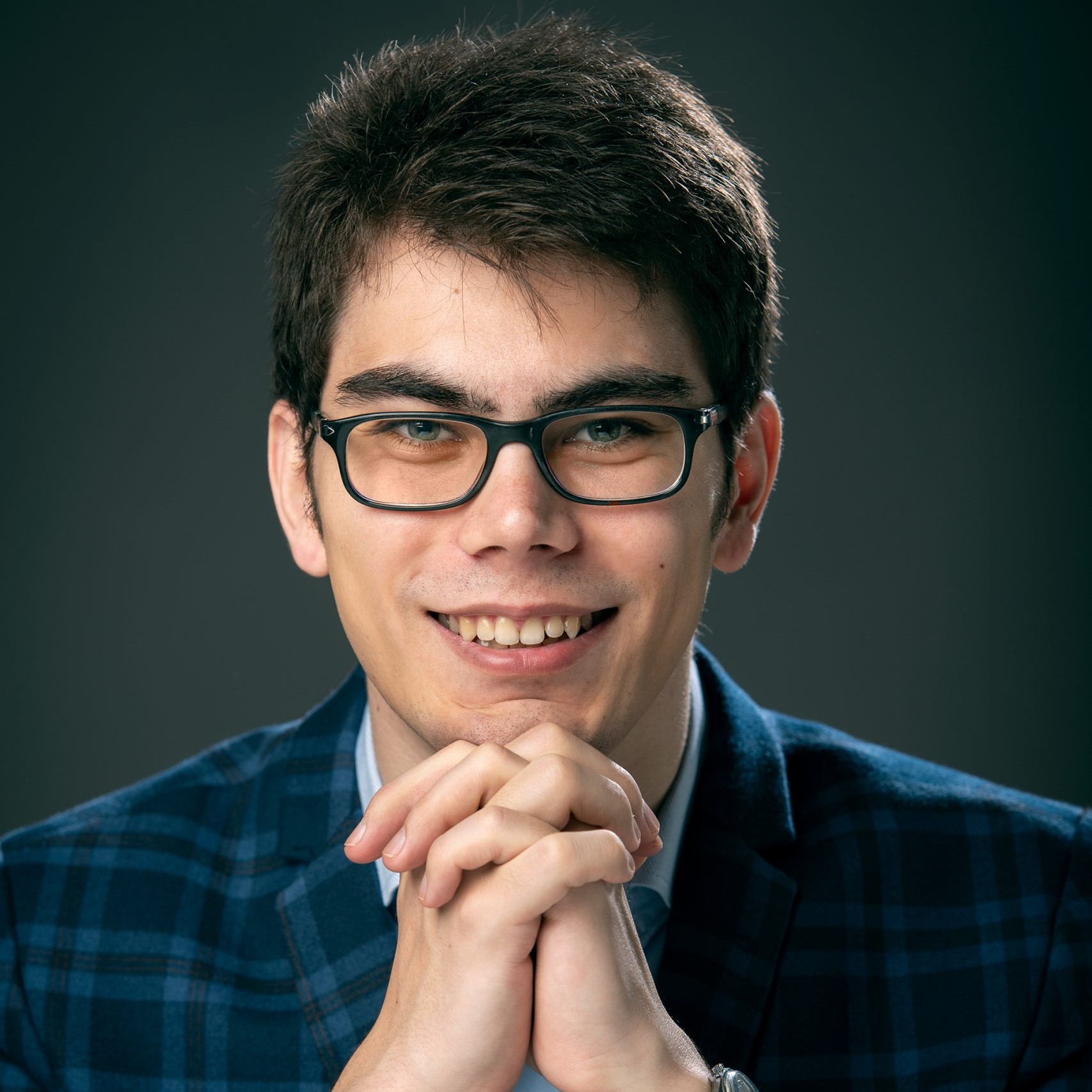 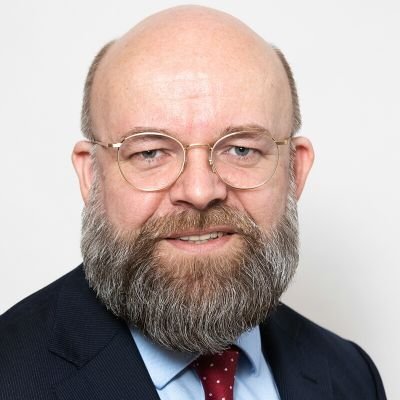 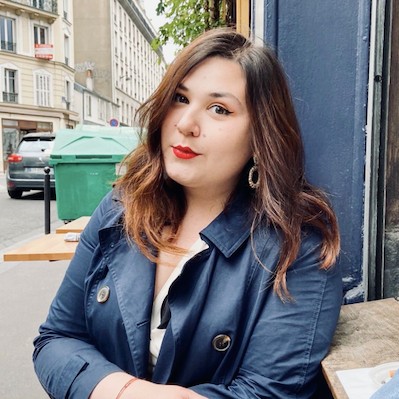 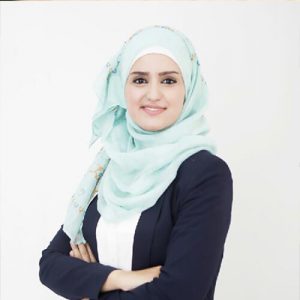 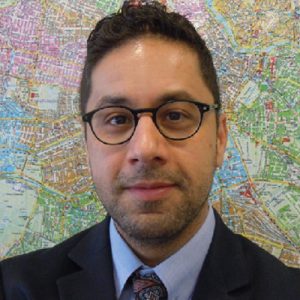 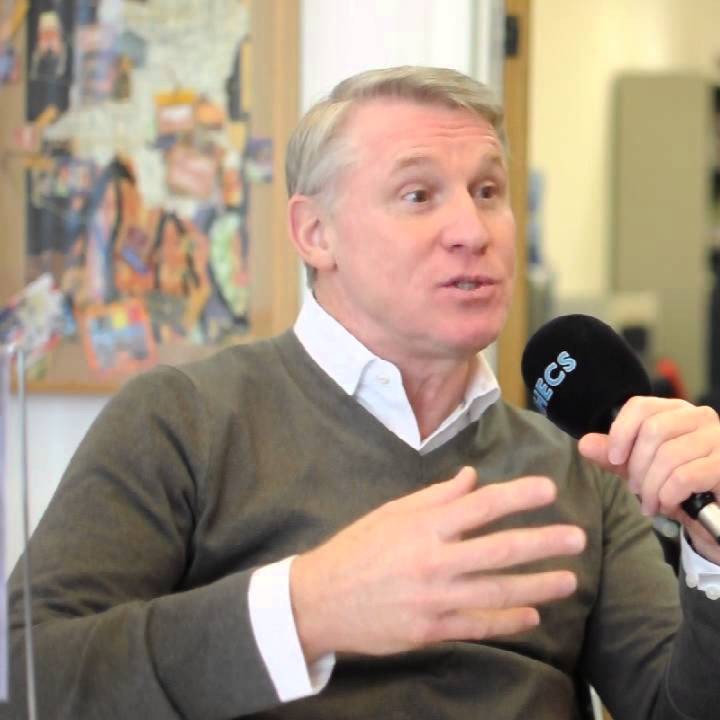 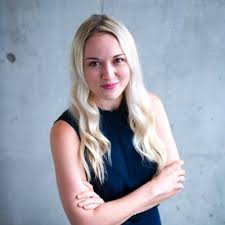 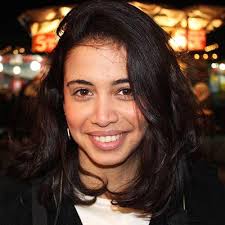 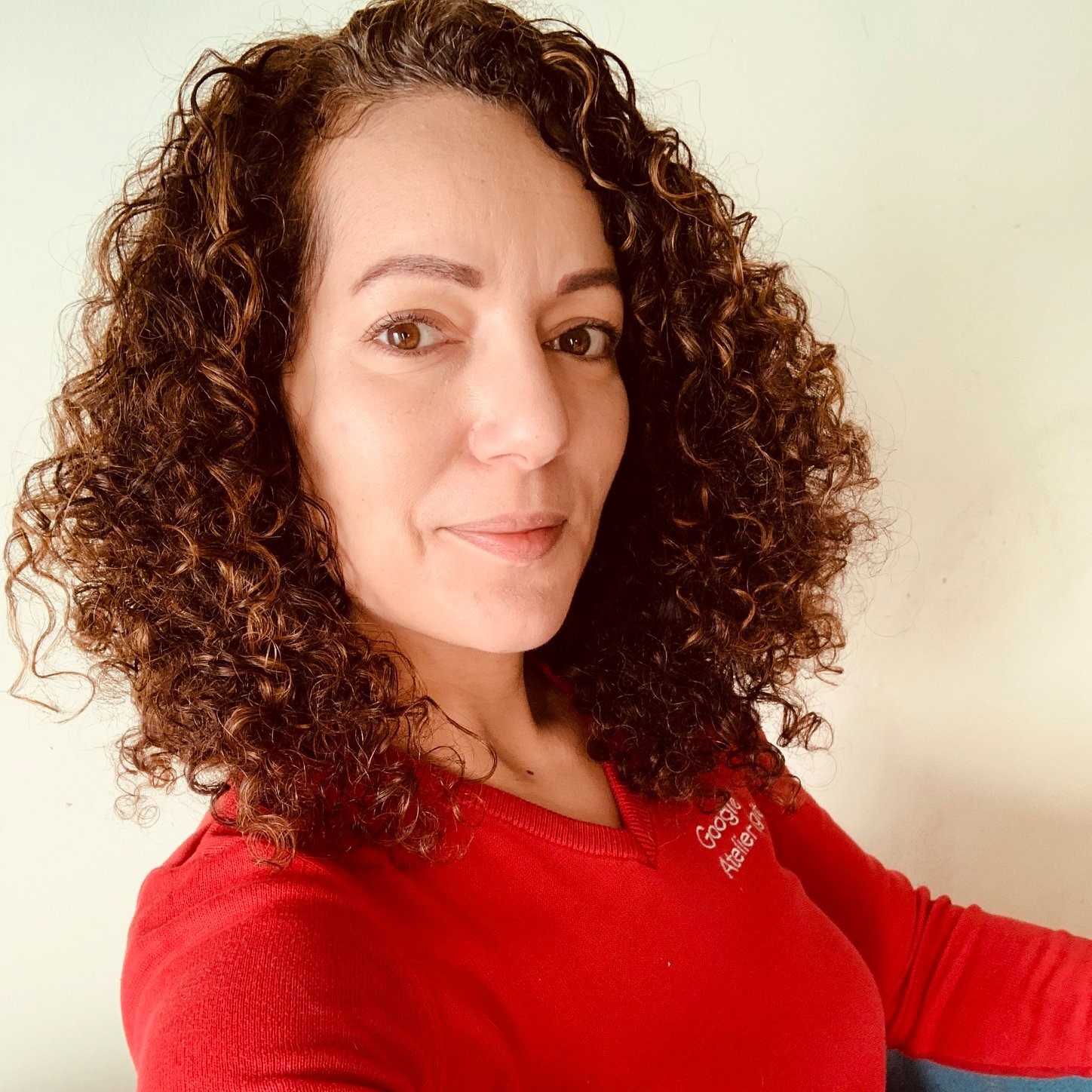 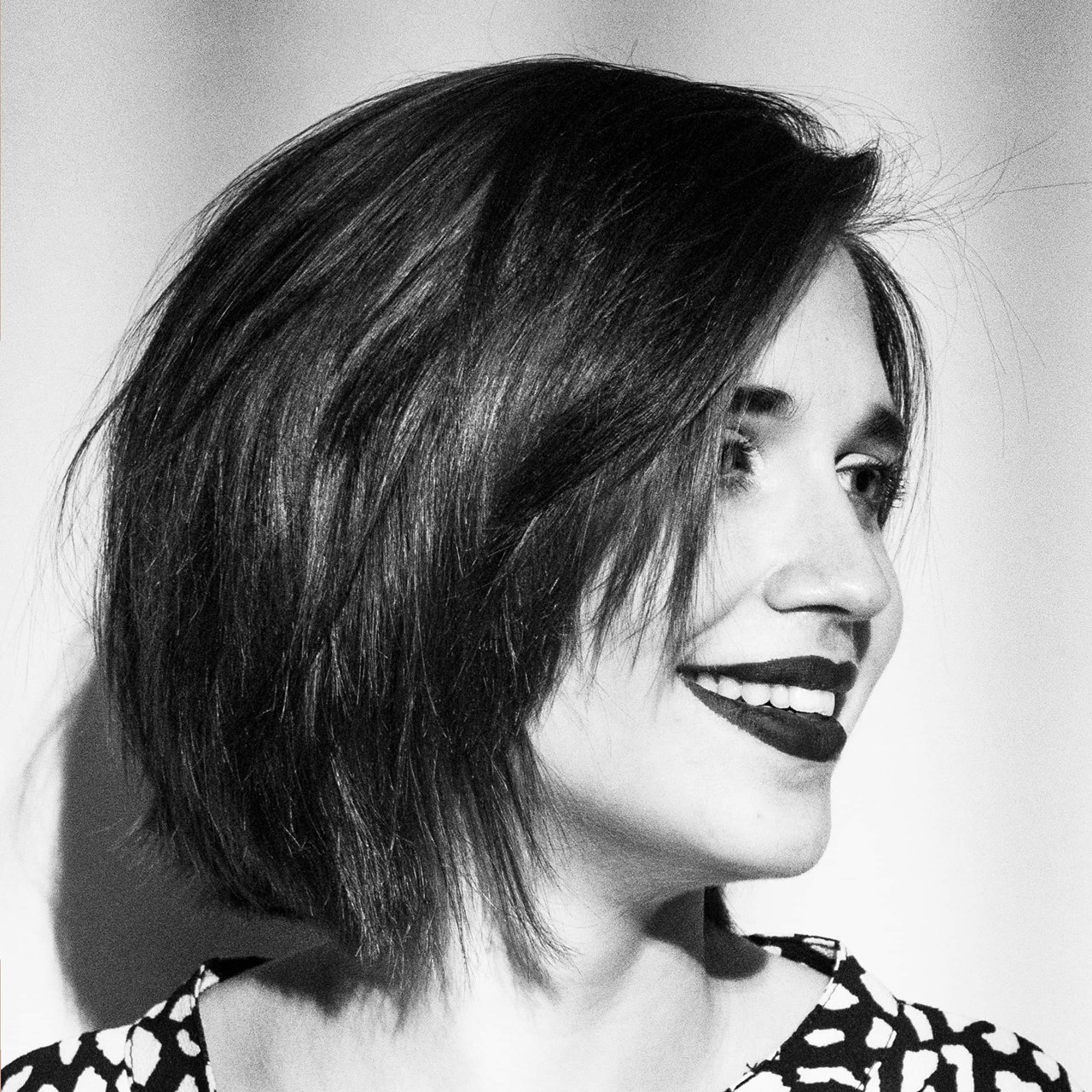 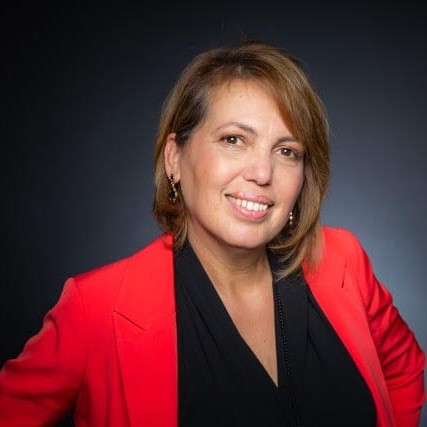 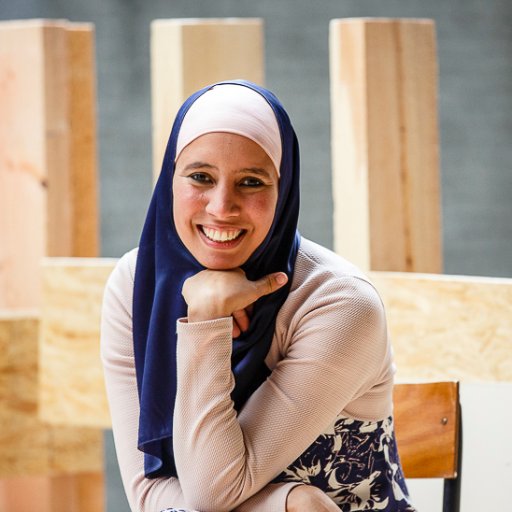 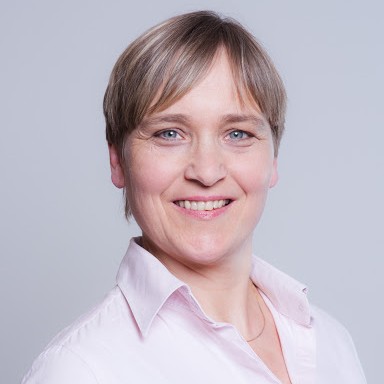 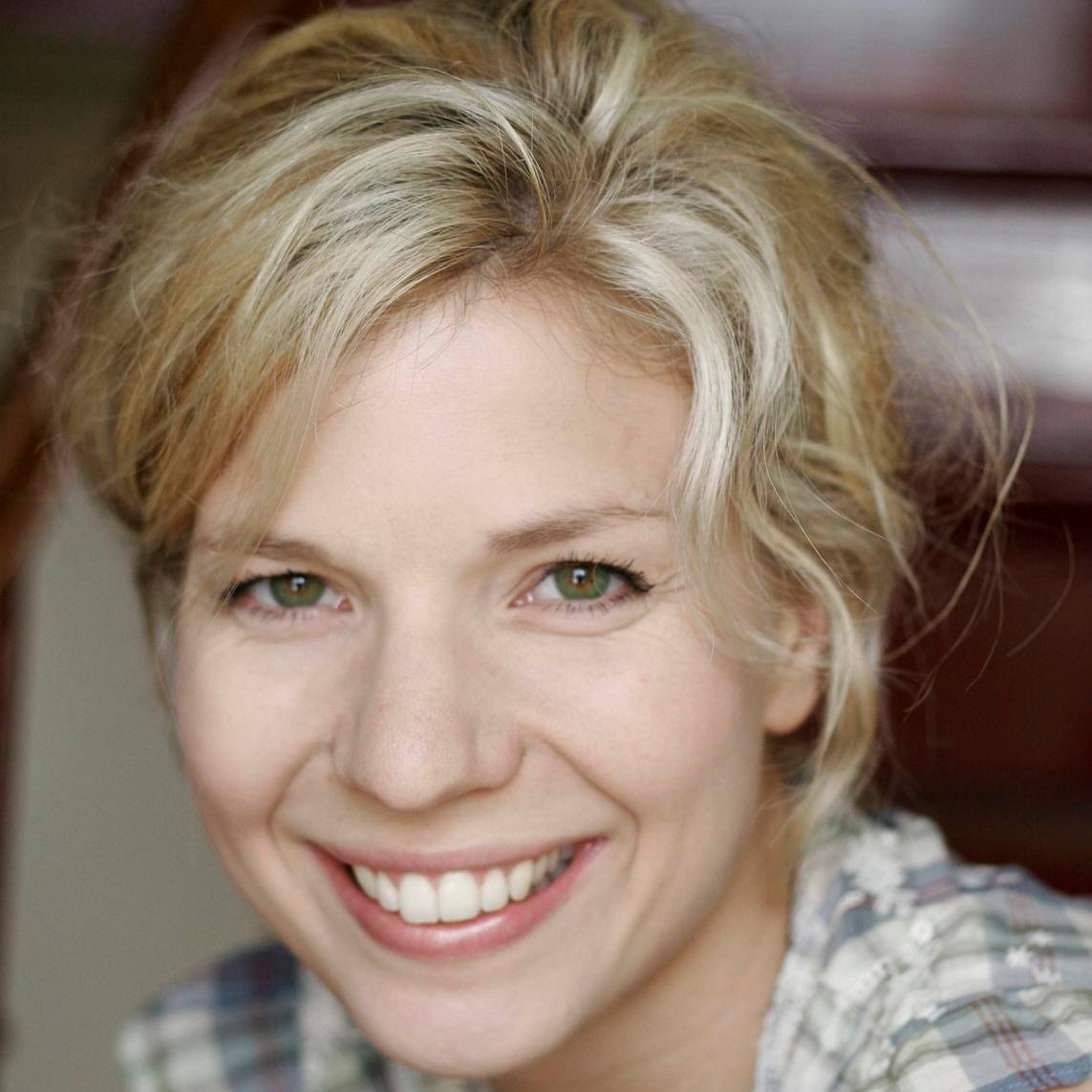 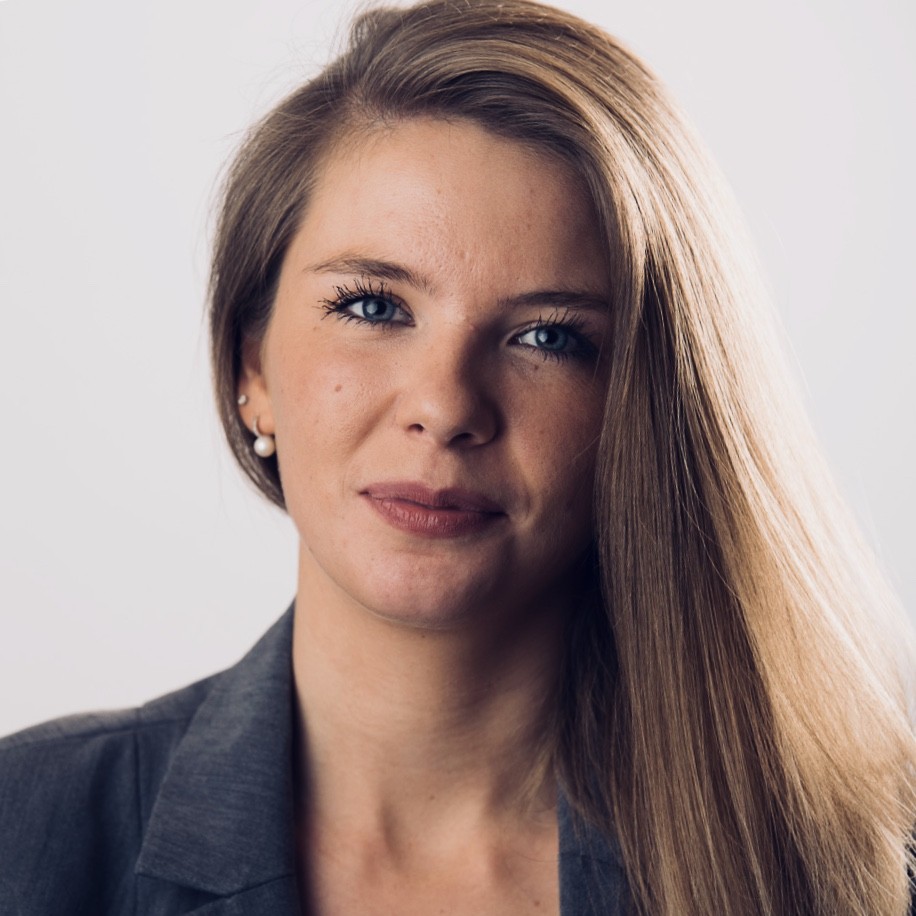 Create a shift within societies by offering revolutionary discussions and impactful solutions that will accelerate the economic  and social development of women and communities. 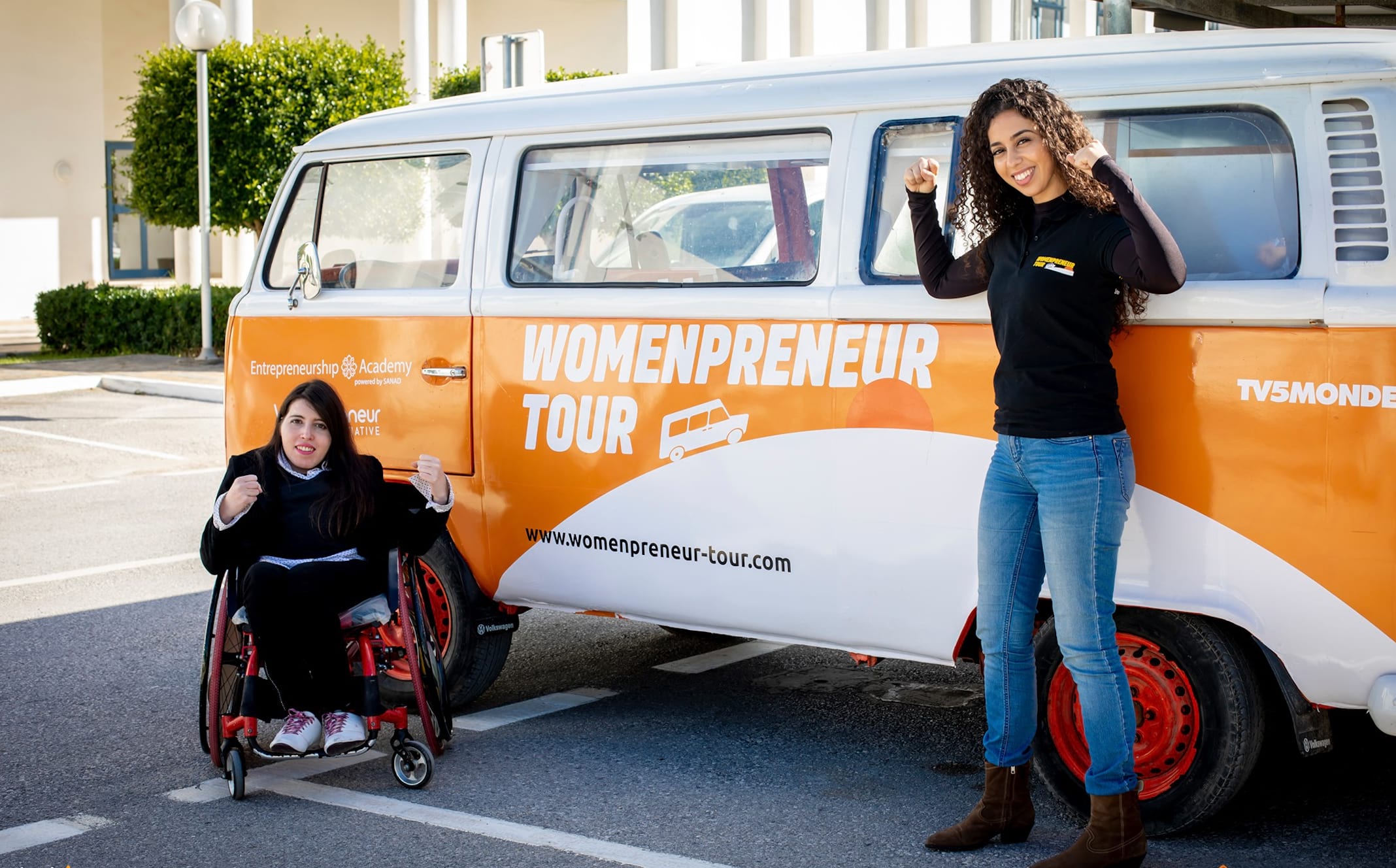